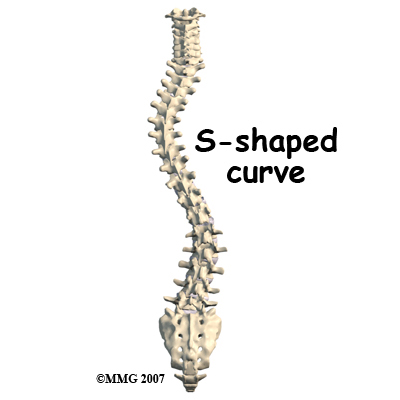 Have you ever heard of Scoliosis? I know I hadn’t until I was diagnosed with it, even though 3 out of every 100 people will have some form of it. I didn’t have a clue of what it was or what it meant to my future. To answer your question, it’s a curve in your spine and your vertebrae twist. Sounds simple enough, right? Just think about how every single person in this world is equally different and unique, it’s the same with every scoliosis. No spine is the exact same, so every abnormal curve in it would be slightly different as well. When I was told about my severe scoliosis, I knew I would have do something that 100% worked to help treat it. That’s why after multiple different chiropractors who tried different techniques, I was so pleased to find Dr. Mir because her treatment has allowed me to feel like I have a normal back.

The week before my first day at high school, I was diagnosed with scoliosis. Now I don’t know about you girls out there, but I did not want to think that I had some that no one else had, because how weird would that be?? But nearly 80% of all known scoliosis cases are female. It was reassuring that there’s other people with the same problem. Now for all you parents, if you go thinking it’s due to their bad posture, you may want to think again. About 85% of all cases are idiopathic, meaning there’s no known reason for the curve, sometimes the curves have formed because of a birth defect.

I spent 2 of my 5 years at high school wearing a back brace and going to a chiropractor at least 3 times a week. It was a busy time, juggling my homework and appointments, but I was able to handle it. I have very supportive parents and friends, who helped a lot. Unfortunately, that chiropractor moved away and I was on the hunt of another. Once I met Dr. Mir, I loved how she treated and knew she would be able to help me. She didn’t talk about the scoliosis as if it was something horrible or unnatural. Every time I saw her, she would say she loves my “beautiful spine” (yeah I know she probably tells that to everyone, but still!).

What I love about Dr. Mir’s treatments is the variety. Every treatment has something new to it, whether it’s a different muscle that needs to be worked or a new technique. I have even grown fond of Cupping and Graston, even if both techniques can leave lots of bruising. The release of scar tissue and blood flow is amazing for my scoliosis. Scar tissue builds up over time because the spine is not in the “correct position” so the tissue is not getting enough oxygen. Basically the tissue will tie the spine down from moving as much as a typical spine. You can imagine how hard it is to adjust something that won’t budge. It’s like talking to a brick! I like telling people who see my bruises that my back is finally breathing, because when the scar tissue is broken up, there is more blood flowing through which brings more O2.

My back may not ever be perfectly straight, but I know that I will have a much healthier back by doing the exercises and getting consistent treatment. As I get older, degeneration will occur and potentially make my scoliosis worse; but that’s why I’m keeping on top of it with the great care I am getting from Dr. Mir, before it has the chance to get worse.

Harmony Chiropractic & Wellness Clinic has been recognized as one of the top Kelowna Chiropractic practices.
Verified by Opencare.com 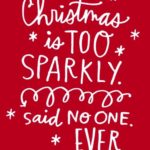 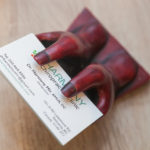 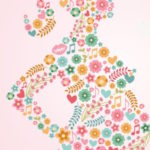